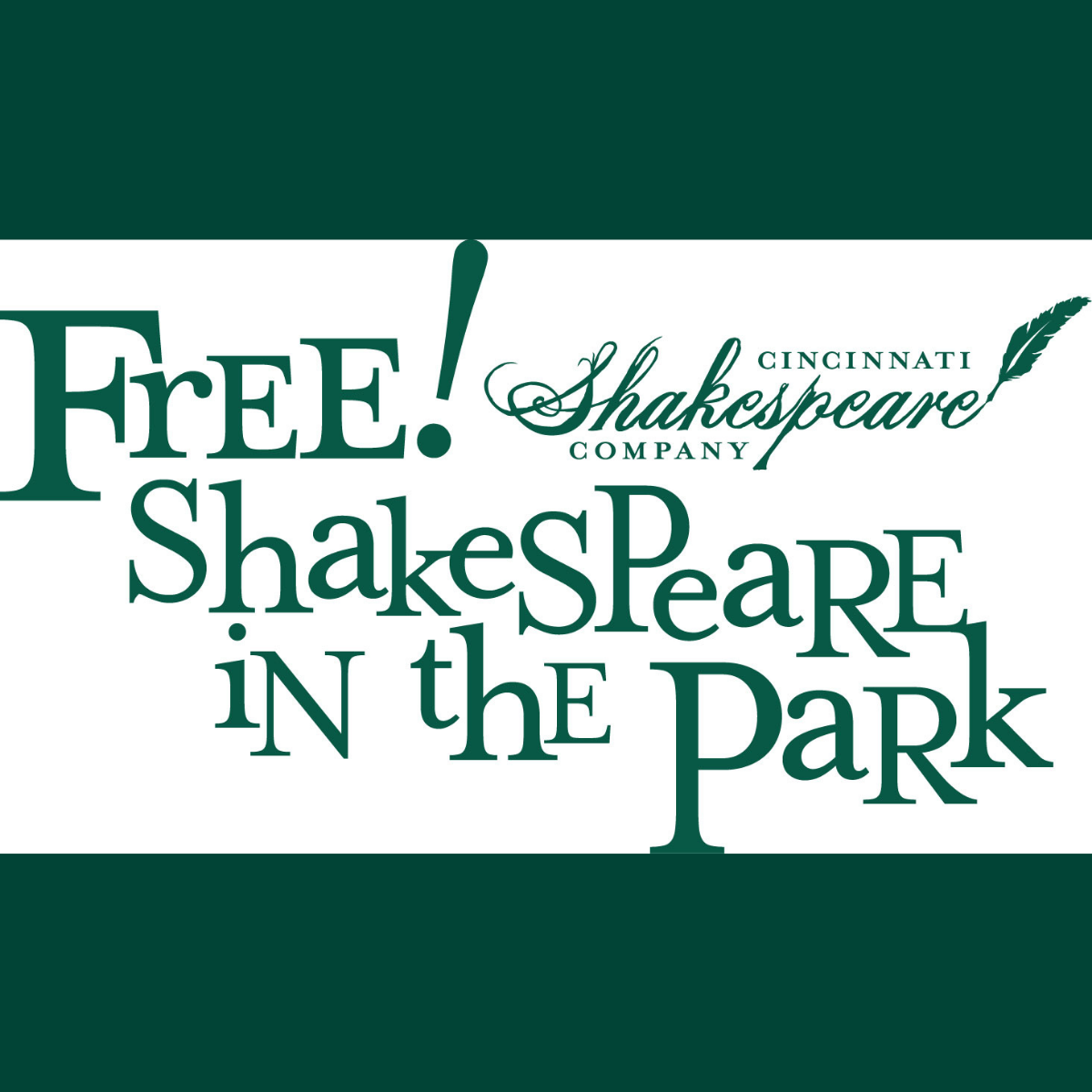 Shakespeare in the Park

The Lawrenceburg Civic Park is switching it up from the usual music events to live theater.

Ivy Tech Community College Lawrenceburg and Lawrenceburg Main Street Inc. present Shakespeare in the Park. The event will be free to the public on Monday, August 23 from 7:00 until 9:00 p.m.

The Cincinnati Shakespeare Company will be performing A Midsummer Night’s Dream, one of Shakespeare’s best-known plays.

As a group, the Company ignites the classics to create fresh, thought-provoking productions. In 2014, with their production of The Two Noble Kinsmen, Cincinnati Shakespeare Company became one of the first five theaters in the United States to complete the canon.

All ages are encouraged to come and watch. Be sure to bring your own seating.