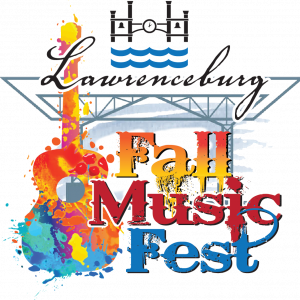 “Getting Back to Basics”

No Carry-in Alcohol, No Coolers, No Pets

City of Lawrenceburg supports our Clean, Safe & Healthy with Masks Up Campaigns for great events.

Don’t miss the concert event of the season at the Lawrenceburg Civic Park! Sponsored by CIVISTA BANK

Discover Lawrenceburg – A City on the Rise at www.ThinkLawrenceburg.com